People often talk about the best cooking practices but sometimes, the tastiest dishes on the tables come from the most creative kitchens.

So, interested in switching things up, Redditor u/Suspicious-Account-9 asked other platform users, “What is one cooking ‘rule’ that you choose to always ignore?“

From measuring spices to crowding the pan, turns out, many home chefs have developed their own ways of going about the stove.

However, I think it’s worth mentioning that this thread isn’t meant to teach anyone as much as it serves as a reminder to never stop questioning what and how you are preparing. Experimentation is part of the game and what works for others won’t automatically fit your taste buds as well.

With that said, continue scrolling to check out the most popular replies to u/Suspicious-Account-9’s question! 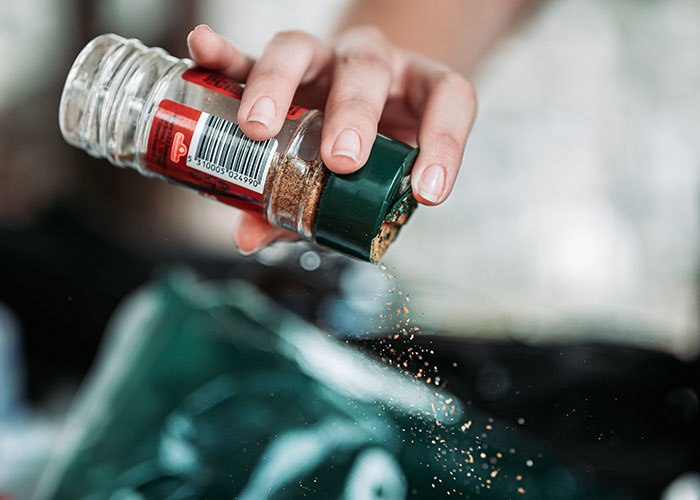 Measuring basically anything not associated with baking. I juust keep seasoning until the spirit of my great grandmother says “Enough, child.”

Made a successful career of it! 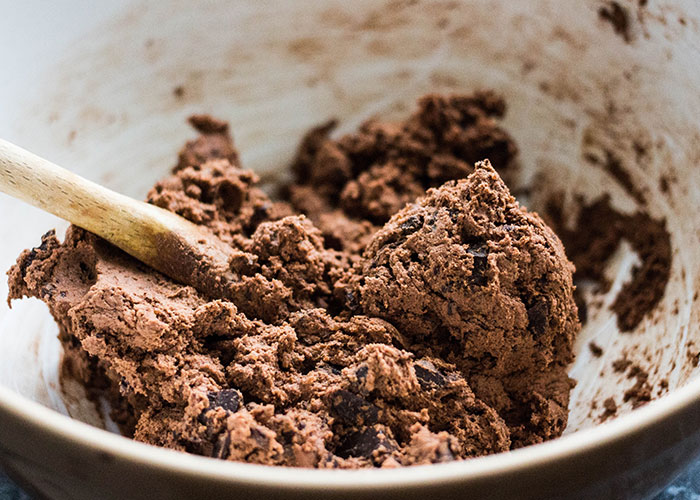 I eat raw cookie dough, cake batter, etc., because while I understand that salmonella is a risk, it’s a pretty small one and I am willing to live dangerously when cookie dough is involved.

‘Soften onions for five minutes’ man they always need longer if u want them browned and soft- also add garlic much later than they suggest.

Not really a rule, but almost every damn recipe that calls for caramelizing onions lists the time necessary to perform that at like 5-10 min. Either these people don’t know what caramelizing means or they’re intentionally lying to people to make the recipe seem like it takes less time than it actually does.

I don’t throw pasta at a wall to see if it sticks. Seems like a waste to me. I just eat it to see of its ready.

I don’t leave my scrambled eggs wet. I mean, I don’t cook them until they are rubber or anything, but I want them dry not wet.

spices that are “old”. Not so much regular spices, but some blends I had acquired. When I feel they aren’t as fresh, rather than throw them away I use them as additives to a salad dressing. 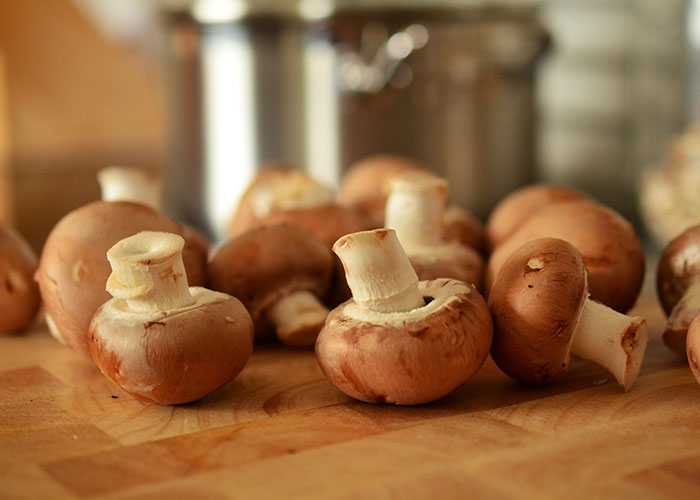 I rinse mushrooms. That whole “wipe them gently with a paper towel” bulls**t is bulls**t. Take 2-3 mushrooms, hold them under lukewarm running water and roll them around between your hands, then set them on a rack to drain off any water. They scrub themselves.

1 garlic clove means one head of garlic! Don’t tell me how to garlic!

That whole “how to properly cut an onion” business. I get that in a restaurant kitchen it minimizes waste but I’m just gonna lop off both ends and remove like 1 layer. 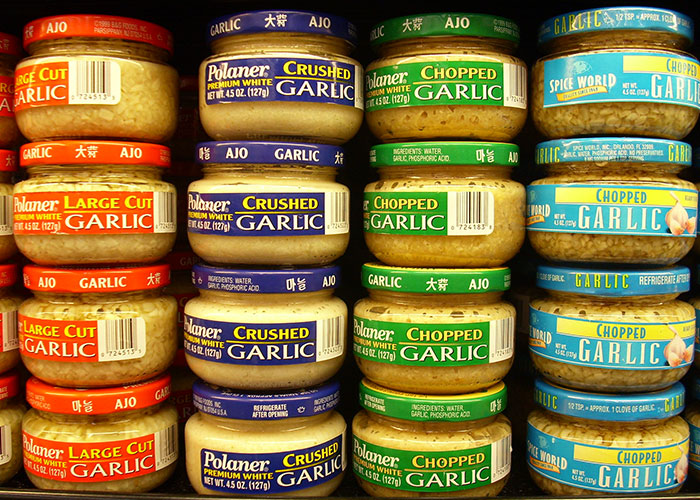 Minced garlic (the stuff in jars) is NOT blasphemy! It’s handy and tasty when used properly.

Lots of great take-out places use minced garlic in their dishes, so if you’re trying to recreate a favourite dish, it could be the secret ingredient you’re missing.

I still use fresh garlic often, but I’ve gotten off my high horse about the other stuff.

Beer/wine pairings. I know them, I understand them and I get it. However, at home, I believe that regardless of what the world says, to me, the very best beer/wine to go with meal X is whatever my personal favorite beer/wine happens to be. Does this drink “go” with this meal? Who cares? It’s my favorite, of course, it does!!! 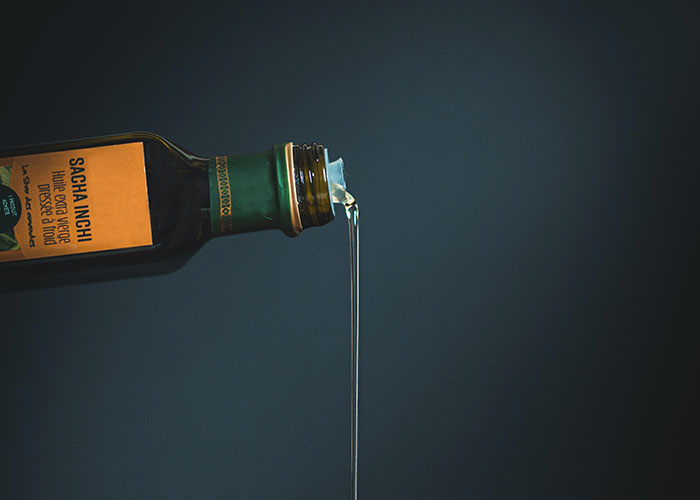 I really don’t see the point. It cost a lot more and it has such a low smoke point, it’s way too easy to burn your oil and then everything tastes weird.

I use vegetable oil for cooking. I keep a bottle of very nice olive oil to drizzle on top of things to finish them after they are cooked or to make the marinade, but i don’t cook with it.

Not mine, but my wife’s…

Adding salt to a finished plated dish without tasting it first. Cringe every time.

Still flabbers my gasts that people rinse off the chicken. 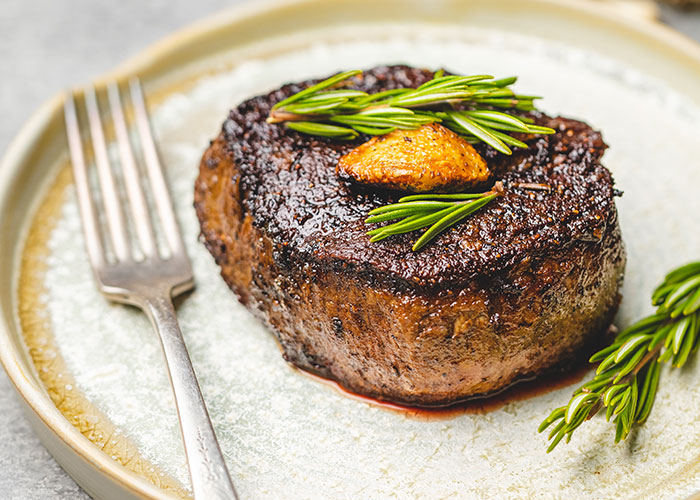 Steak must be undercooked, so says all the hype…. I will eat mine how I like. Sometimes pink in the middle, sometimes cooked right through but never raw/rare. 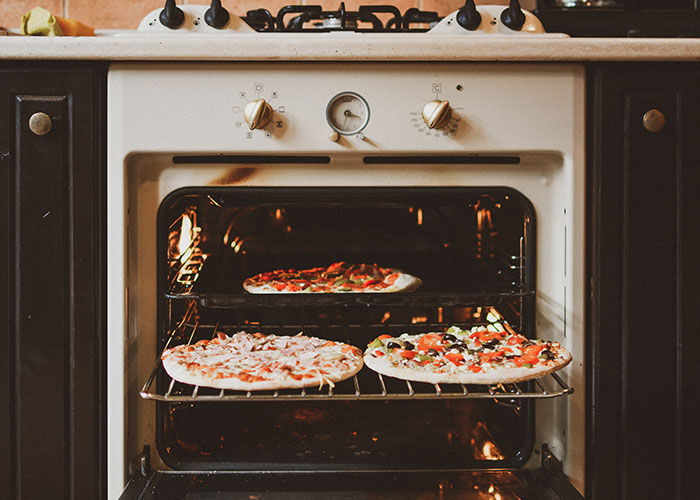 If I’m eating frozen pizza it’s because I’m too busy/lazy to eat real food that evening. 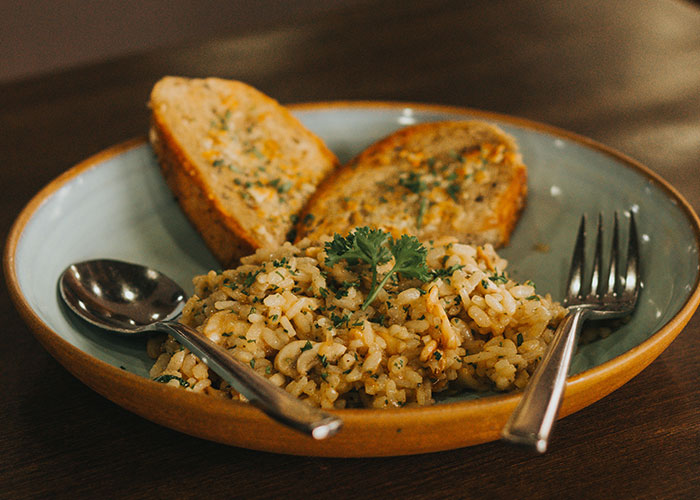 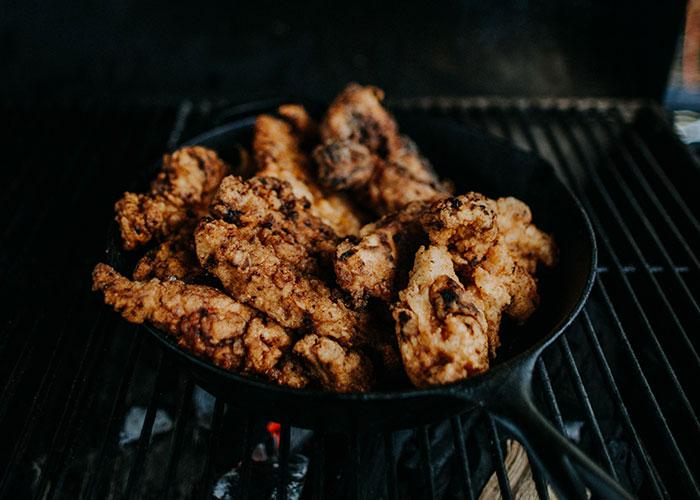 Searing meat when I make pot roast in an instant pot/crockpot.

I have done it and not done it enough times and it’s not a noticeable enough flavor for me to bother with anymore. I’m content with how it tastes.

Cooking around an open fire at the campsite, medieval design

Vegetarian: Dietitian responses the most widespread questions about likely plant-centered

Foods Community contestant accused of killing foster daughter states she will get stand in trial: report

4 days ago
We use cookies on our website to give you the most relevant experience by remembering your preferences and repeat visits. By clicking “Accept All”, you consent to the use of ALL the cookies. However, you may visit "Cookie Settings" to provide a controlled consent.
Cookie SettingsAccept All
Manage consent

This website uses cookies to improve your experience while you navigate through the website. Out of these, the cookies that are categorized as necessary are stored on your browser as they are essential for the working of basic functionalities of the website. We also use third-party cookies that help us analyze and understand how you use this website. These cookies will be stored in your browser only with your consent. You also have the option to opt-out of these cookies. But opting out of some of these cookies may affect your browsing experience.
Necessary Always Enabled
Necessary cookies are absolutely essential for the website to function properly. These cookies ensure basic functionalities and security features of the website, anonymously.
Functional
Functional cookies help to perform certain functionalities like sharing the content of the website on social media platforms, collect feedbacks, and other third-party features.
Performance
Performance cookies are used to understand and analyze the key performance indexes of the website which helps in delivering a better user experience for the visitors.
Analytics
Analytical cookies are used to understand how visitors interact with the website. These cookies help provide information on metrics the number of visitors, bounce rate, traffic source, etc.
Advertisement
Advertisement cookies are used to provide visitors with relevant ads and marketing campaigns. These cookies track visitors across websites and collect information to provide customized ads.
Others
Other uncategorized cookies are those that are being analyzed and have not been classified into a category as yet.
SAVE & ACCEPT
Go to mobile version